There are four spiritual locations in the Himalayas, collectively known as ‘Chota Char Dham’ and ‘Chardham Yatra’, which have four Hindu shrines namely , Badrinath, Kedarnath, Gangotri and Yamunotri. All these temples are located in the Garhwal region of Uttarakhand.

Of the four sacred sites of Char Dham, Kedarnath is dedicated to Lord Shiva and Badrinath to Lord Vishnu. On the other hand, Yamunotri and Gangotri are dedicated to the rivers Ganga and Yamuna respectively. In Hinduism, the Char Dham Yatra is vital, and it is considered that every Hindu should make the Chardham Yatra at least once in their life.

The Char Dam Pilgrimage is one of the most famous and revered pilgrimage routes in the country where millions of devotees pay homage in the hope that all their sins will be eliminated and they will attain salvation by the blessings of God. Every year more than 250,000 pilgrims from all over India visit Char Dham. It is well known among tourists from abroad who are blessed to see the heavenly natural beauty and the Himalayas.

Char Dham in Uttarakhand can be covered within 10-11 days. Now, you can even avail helicopter services to visit Char Dham in just two days.

Due to the beautiful surroundings, the high mountain range (Himalayas), the dense forests, the large valleys and the breath-taking climate allow the visitors to unwind themselves by breathing fresh air and feel calmer and more tranquil within themselves.

In the eighth century, the great reformer and philosopher Adi Shankaracharya included this sacred pilgrimage sites in the religious circuit. Generations after generations, thousands of devotees from all over the world come to visit these four religious sites in Uttarakhand in order to connect with their spiritual self and remind them of how mortal they are in life. All char dams closed for six months during the winter due to heavy snowfall. 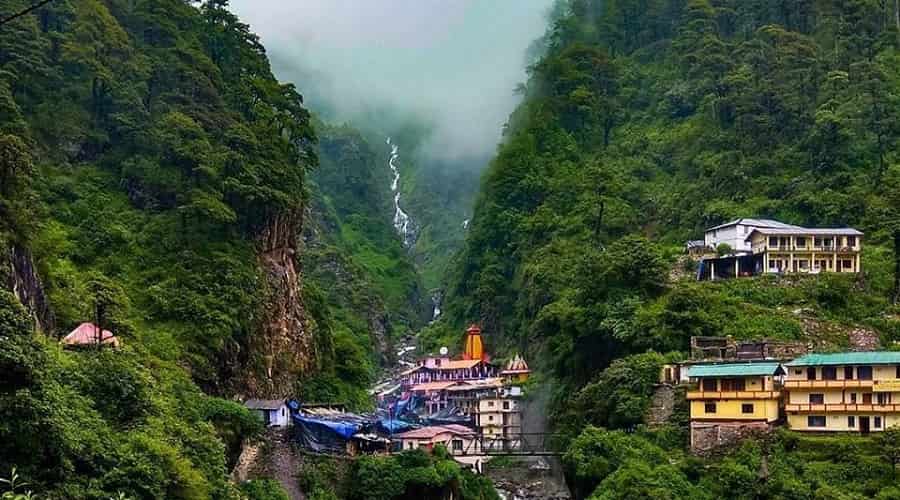 Have A Question To Ask?